Added to wishlistRemoved from wishlist 0
Add to compare
$23.33 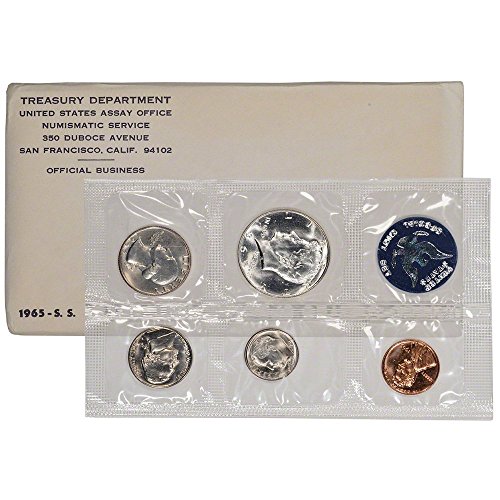 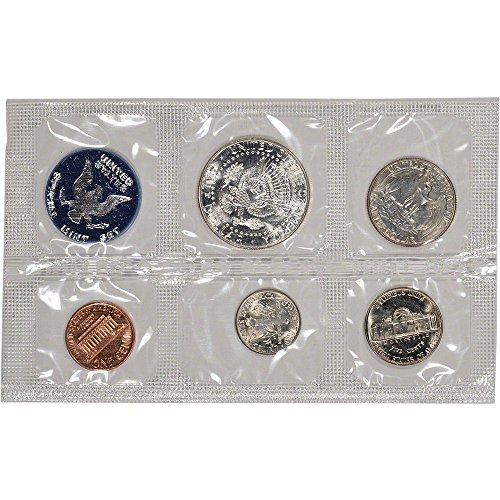 In 1964, just when the mint was removing 90% silver coins from circulation, and the U.S. was having a coinn shortage, the Mint announced that beginning in 1965, no Proof Sets, or Mint Sets would be produced, Instead they would be making a Special Mint Set. Special Mint Set coins were not proofs, and were not uncirculated, Mint State pieces. Dies for the coins were over polished, while the planchet themselves were not polished. The resulting SMS coins have a brilliant, proof like appearance, much nicer than the run-of-the-mill circulation coins. In 1965 these sets were released in the Traditional Mint Cellophane and White Envelope. Note, each set contains a 40% silver Half Dollar.